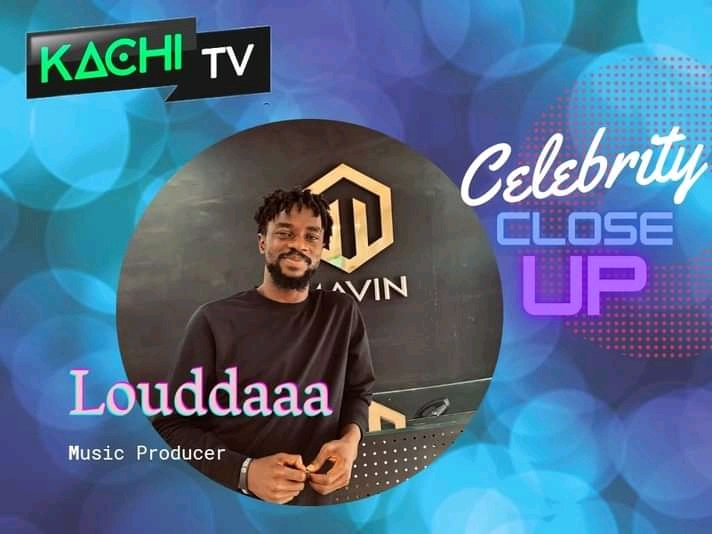 Kehinde Alabi who is popularly and professionally known as Louddaaa is becoming a name to reckon with in the entertainment industry. It will interest you to know that he took Ayra Starr’s first recording at the Mavin Records. He joined the family in 2019, as a studio engineer but grew into a record producer as he created a good working relationship with the acts.

He is becoming a name to reckon with in the music industry, after creating historic and evergreen moments with Ayra Starr on her first body of work, with her lead single “Away”. There is no doubt that Kenny has a lot to offer, he further went to prove production prowess as he bags 6 production credits for Ayra’s debut album “19 & dangerous”.

Artiste he has worked with so far :

Nominated for “The Beatz Awards” Afro-rnb producer of the year 2021.

Louddaaa Biography is a very interesting one as he he shares with KACHI TV, that he almost gave up in the year 2019. After which he got linked up with Don Jazzy .