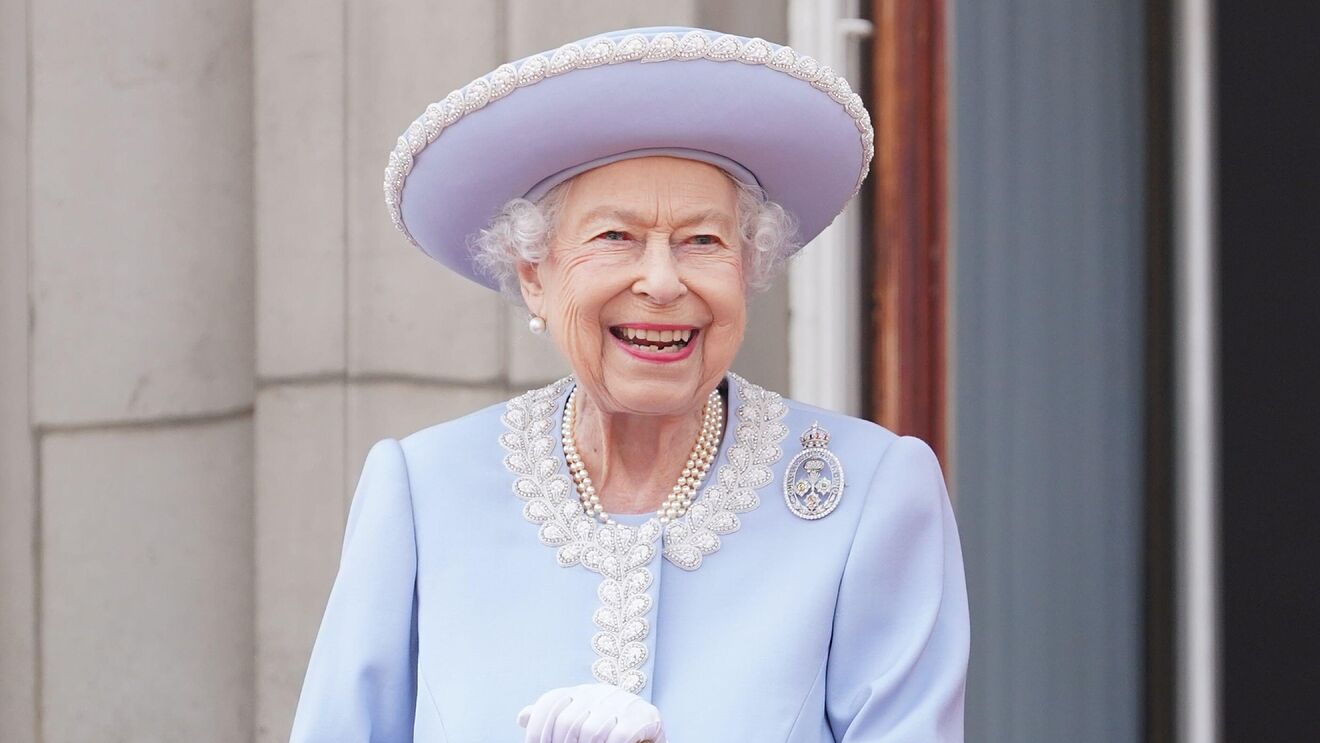 According to Cable Network News, the Queen’s coffin arrived at the Palace of Holyroodhouse in Edinburgh, following a six-hour journey from Balmoral Castle to the Scottish capital on Sunday.

large number of mourners on Sunday lined the streets and cities of Edinburgh to pay their tributes to the late Queen Elizabeth II as her coffin made its way across Scotland on the first day of the Queen’s eight-day journey to her final resting place. It was indeed a memorable time to with-hold.

Elizabeth II, Britain’s longest-serving monarch, died on Thursday, at the age of 96 at her Scottish country estate in Balmoral. Her funeral has been scheduled to hold in London on September 19.

The procession passed several villages and the cities of Aberdeen and Dundee before it made its way down the Royal Mile in Edinburgh. Large crowds gathered along the pavements of the Royal Mile, with some people camping out ahead of the occasion.

A visitor, Hilary Gemmell, told CNN that she drove one and a half hours to Edinburgh with her mother as they wanted to pay their respects to the Queen.

The coffin arrived at the forecourt of the Palace of Holyroodhouse on Sunday afternoon, where it was greeted by an honour guard made up of the Royal Regiment of Scotland who performed a royal salute. It was set to be transferred to the palace’s Throne Room, allowing household staff to pay their final respects to the late monarch — similar to how the coffin was placed in the ballroom at Balmoral.

On Monday, the coffin will proceed down the Royal Mile to St Giles’ Cathedral for a service of prayer and reflection which will be attended by the King and Queen Consort and royal family members, as well as a congregation made up from all areas of Scottish society, a senior palace official, quoted by CNN said.

Afterwards, the coffin will rest there for 24 hours to allow the Scottish public to see it, in a tradition known as lying in state. The coffin will then be flown from Edinburgh to London on Tuesday evening.

The following day, the coffin will be moved again, from Buckingham Palace to Westminster Hall for the lying in state, which will end on the morning of the state funeral.