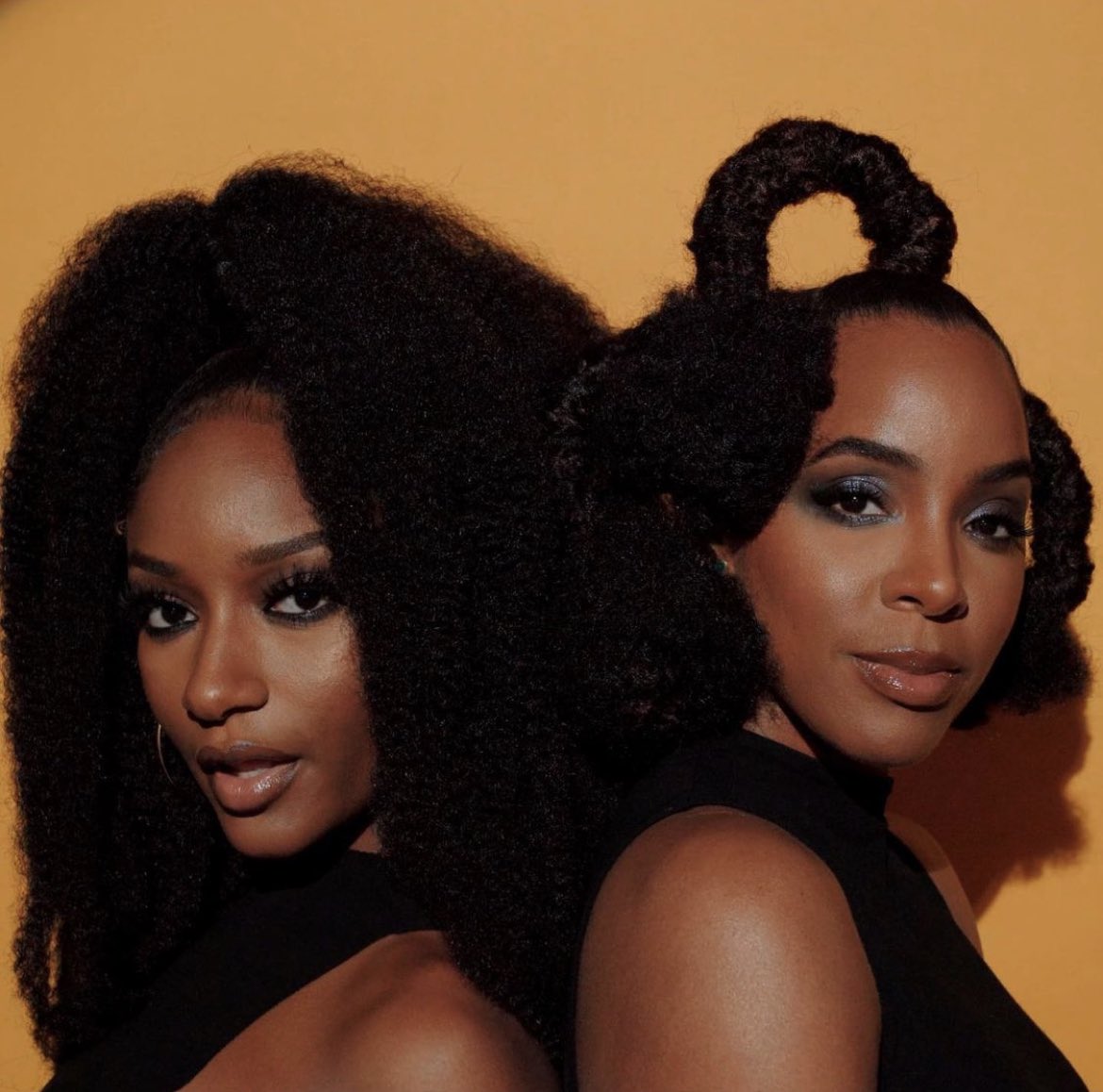 Oyinkansola Sarah Aderibigbe famously known as Ayra Starr has dropped a remix to her most commercially acclaimed single “Bloody Samaritan”. This time she features legendary Grammy award singer Kelly Rowland. The news broke the internet at the late hours of Tuesday, 27th 2022.

This is definitely going to be a banger in the year 2022 and beyond. Mavin Records family are not sleeping at all, it is surely a bigger hit on arrival. Don Jazzy is a king in the music business and his team sure knows how to young music stars to the peak of their career.

From the look of things, this might draw the attention of the Recording academy. Grammy might be knocking on the doors of our very own Ayra Starr, she is full of courage, vocal dexterity, and fashionable personality.

This is is actually what we love to see, her growth level has been superb her latest single RUSH is still making big wave. Louddaaa unlike many other producers took Ayra’s first ever recording at the Mavin Records studio . We are sure of the commercial success this single will bring to the music scene in Nigeria. Being a celestial being, Mob Starrs are deifinitely rooting for Bloody Samaritan remix by ayra starr to hit the number one on Apple music Nigeria. While we enjoy this new jam don’t forget to vibe and have fun , because nobody can actually kill your vibe except you allow them. You are the real the real superstars