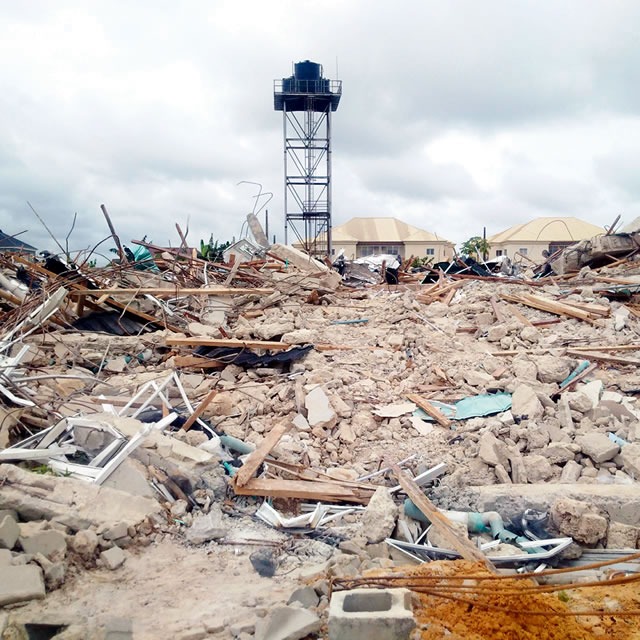 The take over of land in Benin has led to the pull down of over 100 buildings in Irhirihi, Arougba, Ogheghe and Obazagbon communities. This has also led to a war of words between the the All Progressives Congress and the Peoples Democratic Party in Edo State.

The Apc chairman, Col. David Imuse (retd.), accused the state government of hiding under the guise of building a new town to take over the area.

The party also faulted the state government’s claim that the area had over the years been acquired by the government and known as Ogba Forest Reserve, but still went ahead to issue a Certificate of Occupancy to genuine buyers.